What Fascinates me about the Sea​ 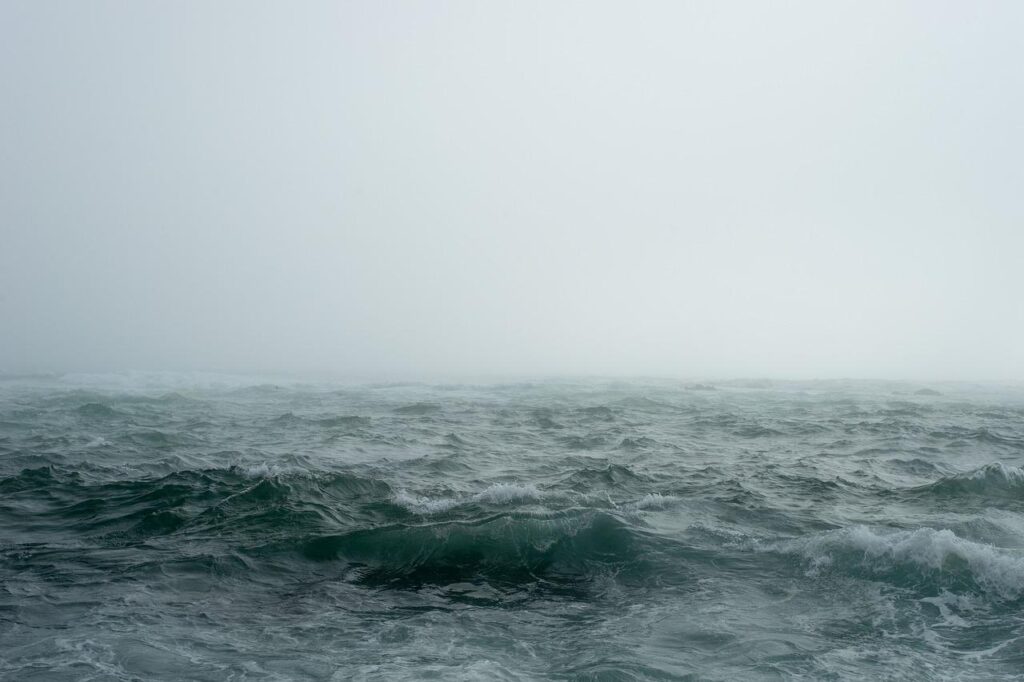 Look at the sea, from every direction it looks stupendous. Maybe that’s why I am fascinated by it. It’s the biggest thing I can think of, or is it the depth that attracts me? I think it’s those colours that mesmerise me. Or the waves which show up and leave, just to return to the shore. Maybe it’s that sand on the shore, those fine particles of time!

While sitting at the shore with sand in my hand, all I can feel is the softness of those grains leaving my fingers.

second by second; while I just sit there in all the stillness.

As if it tells me how we tend to lose time so quickly and swiftly.

Yes, it represents the life which has nothing else but quietness to itself, nothing but those hues of the sun which is about to set. Those hues sort of replicate the hues of the sea. Then I think it’s the depth around me that fascinate me. The depth of two oceans, one above and one in front. Both in the prime of their beauty, admiring each other. Changing their hues in contrast with the other. Just like a perfect romance. A clandestine one.

No one can even think that the things at two separate shores of the world can have such symphony. Both at the extreme ends but depths of both unknown. Maybe they meet at a place. Yes, there must be a point where the depths coincide.

Yet, the depths remain unknown. Do they have an end or the end lies at the beginning of the other? The sea that is so beautiful, who knows how many secretes it hides?

Isn’t the sea just replicating the music of life where the waves come and go; while the sand leaves our hand and all we do is just be distracted by the hues of the oceans, both in front and above?